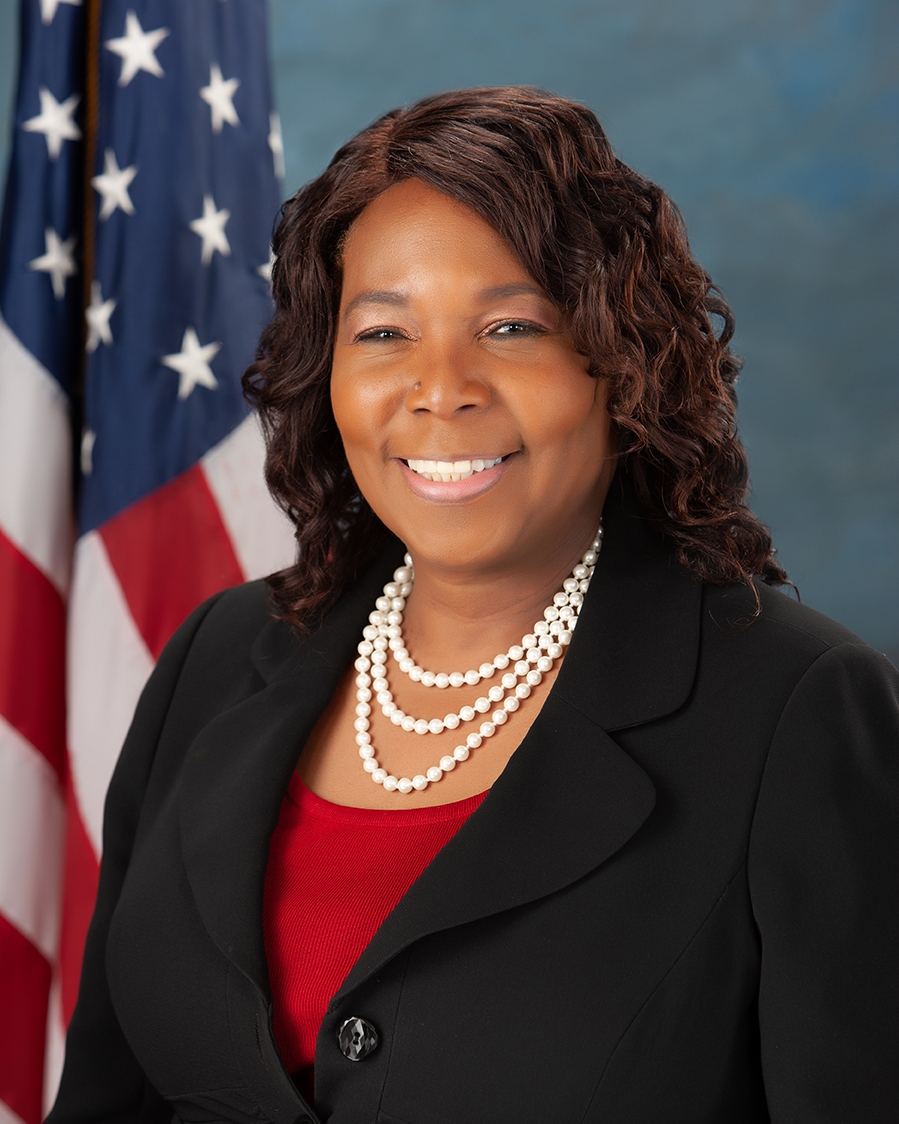 Central Arizona Shelter Services (CASS) is proud to welcome Dr. Jannah Scott to serve in the newly created position of The Ramsey Consultancy for Social Justice, Racial Equity and Diversity. This new position will be funded through the generosity of Jenny Norton and Bob Ramsey of the Norton and Ramsey Social Justice Foundation.  In funding the position, Jenny Norton stated, “…this is intended as a reparation, to manifest the end of systemic racism within the outrageous treatment of unhoused African American, Native American, Latino and Asian American people.” As a key member of the leadership team, Jannah will lead the development, implementation and management of CASS’ racial equity and justice initiatives. She will also guide CASS’ efforts to address inequities in homelessness and housing.

Jannah joins the team at CASS after decades of public and nonprofit service around the state, nation and internationally. She has a depth and breadth of policy and program experience in homelessness, housing, criminal justice reform, child welfare, access to health care, immigration, all hazards preparedness, response and recovery, and the ministry of reconciliation. She most recently worked with the 2020 Census, engaging organizations to reach some of the hardest to reach populations.

From 2009 to 2017, Jannah served in President Obama’s administration as Deputy Director, Center for Faith-Based and Neighborhood Partnerships in the U.S. Department of Homeland Security. In that role, Jannah was honored to serve as the Secretary of Homeland Security’s representative to the US Interagency Council on Homelessness, contributing to federal policy and guidance to states and localities on the provision of services for people experiencing homelessness.

From 2005 to 2009 she served as the Policy Advisor on Faith and Community Initiatives to former Arizona Governor Janet Napolitano. In that role, Jannah represented the Governor with community investment coalitions, faith leaders, cities and counties to establish and strengthen local initiatives aimed at serving the poorest and most vulnerable citizens of our state.

From 1998 to 2005, Jannah served as Executive Director, Collaboration for a New Century. In that role, Jannah was privileged to serve on public policy boards and working groups that helped plan the Maricopa Human Services Campus.

Jannah is a covenant partner with JGM Enternational Prayerlife Institute whose vision is to transform and build lives, families, churches, cities and nations through prayer. She also serves on the leadership council member of the African American Christian Clergy Coalition. An ordained minister, Jannah began her ministry career as a street outreach worker at CASS in 1997. She has undergraduate and graduate degrees from the University of California at Berkeley in Public Health Planning and Policy, postgraduate work at ASU and Brown University, and an honorary Doctor of Theology from the Gateway International Bible College in Phoenix.

Jannah is the mother of five young men and women of God, and grandmother to 6 grandsons and 4 granddaughters. Her passion is to see people everywhere achieve their God-given potential, living in an atmosphere where love, dignity, righteousness and justice prevail.

Founded in 1984, CASS is the largest and longest serving homeless emergency shelter provider in Arizona. Our adult and family shelters, as well as our temporary senior shelter operate at full capacity, 365 days of the year. CASS’ provides shelter, case management and housing support to a truly vulnerable community, from around the state and beyond.